I'll Stand By You - Inscript

I’ll Stand By You

A psychologist and a police officer of a small rural town encounter too many suicides in their daily routines. Frustrated, they get together to lessen the risk of losing another life in their hometown. The two women struggle to lift the local community from loneliness and stigma of emotional support, along with resisting their fear of failure. After years of work and support for each other, they succeed to minimize the suicide numbers and to prove that suicide prevention can be effective. 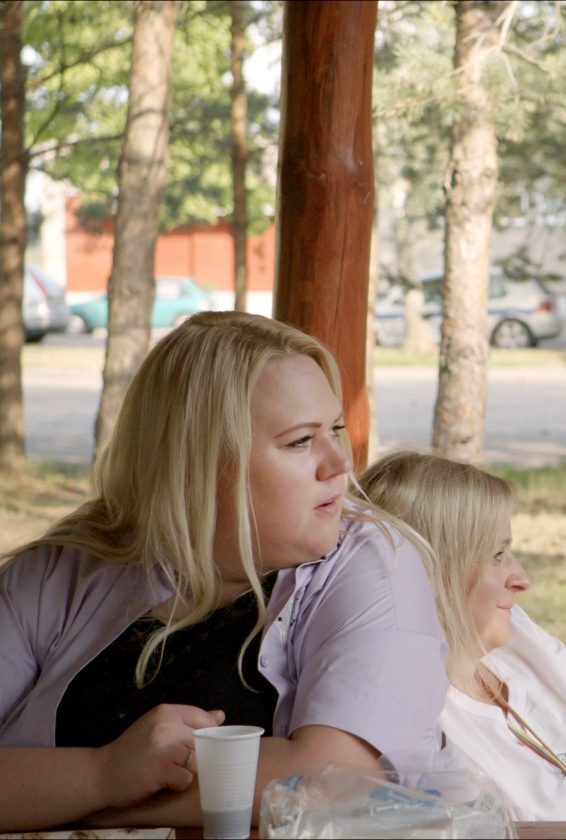